Greek epic - The Trojan War and Odysseus’ return to Ithaca

Students study the story of the Trojan War from the marriage of Peleus and Thetis, the parents of Achilles, to the destruction of Troy by the Greeks. They will focus on Homer’s portrayal of women in these stories, including Helen, Andromache and Penelope.

Medea betrayed her family because of her love for Jason and she murders her own children to get the ultimate revenge. Students will study the themes contained in her story and discuss why she acted as she did. Antigone broke the law to bury her brother; students will discuss issues arising from this drama.

Students study selections from the Cambridge Latin Course which focuses on a family in Pompeii and their day to day lives. They will develop a good range of vocabulary and basic grammar. They will explore the links between Latin words and English derivations. They will also have some taster sessions of Classical Greek during the year.

They will study selections from the civilisation topics in the Cambridge Latin Course, for example Roman slavery and beliefs in life after death. 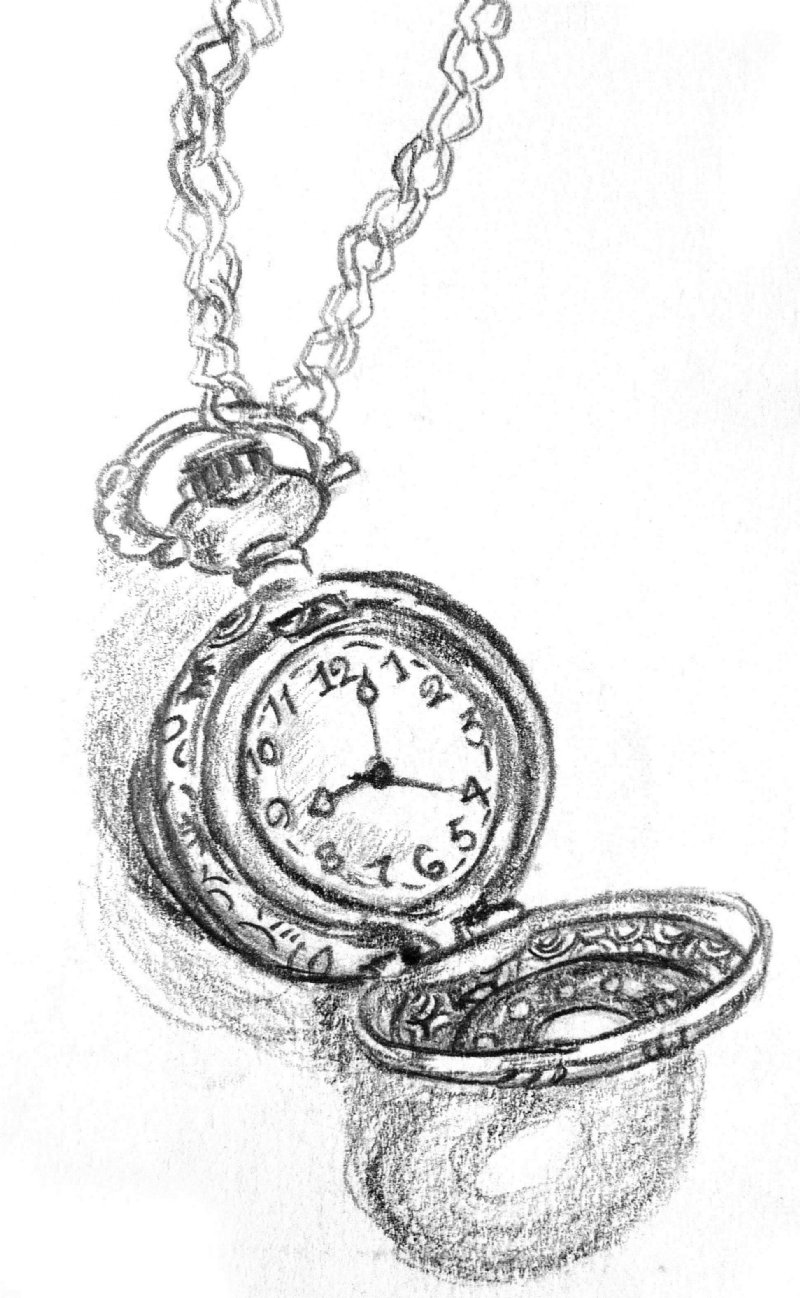