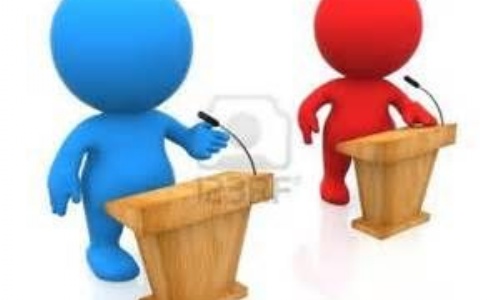 On Saturday 15 February, eight students from CSG went to Kingsbury High School to take part in the first round of the Cambridge Union Schools Debating competition.

The motions debated over the course of the day were;

The teams from CSG debated confidently against schools from around London and were complimented on their analysis of these complex questions. It was particularly pleasing to see that each CSG team won or came second in a debate at least once over the course of the day.

At the end of the day, unfortunately none of the CSG teams made it through to finals day. It was incredibly close and all teams gave a great account of themselves and proved again how strong debating is at CSG.