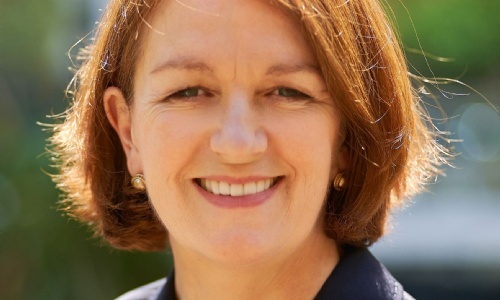 We have received this information from the police:

At around 4pm on Tuesday, 16 March, in Lady Margaret Road NW5, a 16-year-old girl was walking along Lady Margaret Road when she noticed a grey/silver car driving slowly alongside her. The man inside the vehicle leaned out and attempted to grab the girl’s arm. At this point, she ran away into a neighbouring street.

On Thursday, 18 March, also at around 4pm, a 14-year-old girl was walking along Messina Avenue NW6, when she was approached by a man in a grey/silver car, possibly a Toyota Prius. The man offered her a lift and persisted in his offers, despite the girl saying a very clear ‘No’.

The car drove off after an unknown man, also walking down the street, confronted the driver and told him to leave the girl alone.

The suspect is described as male, possibly Asian or Middle Eastern in appearance, who spoke with a British accent and had a ‘scruffy black beard’.

The police have said: “We are very keen to hear from anyone who has information that could assist in identifying the suspect or from anyone who thinks they may have been approached by this male. Local patrols and dedicated schools’ officers are aware and after-school patrols have been enhanced for the time being. Anyone who is approached by this male is urged to first remove themselves to a place of safety before dialling 999.“

Anyone who has information that could identify the male driver or the vehicle is asked to call police on 101 or Tweet @MetCC quoting 4800/16MAR.

If you see or experience any similar incident or anything that makes you feel unsafe while on the street, please contact the police or tell your tutor or email csg@csg.school.