Year 8 students have been planning Valentine’s Day to practise the near future tense. They worked in breakout rooms using jamboard. 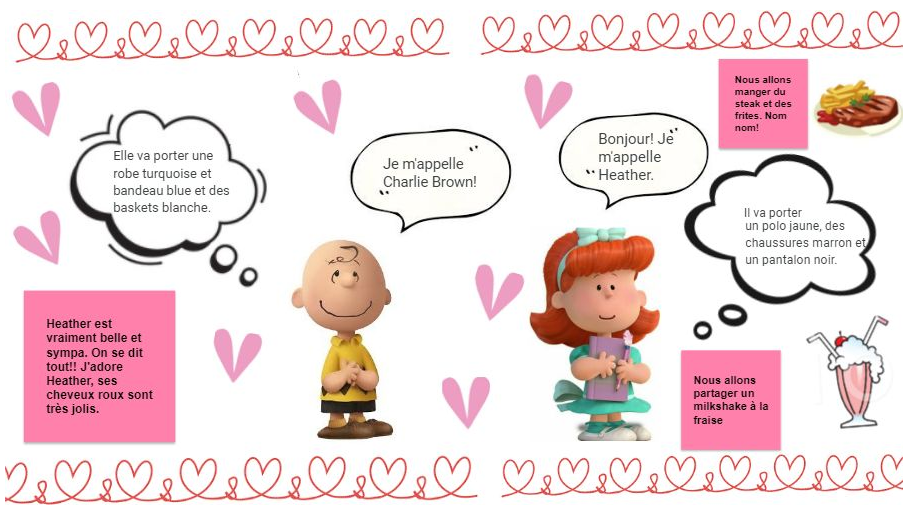 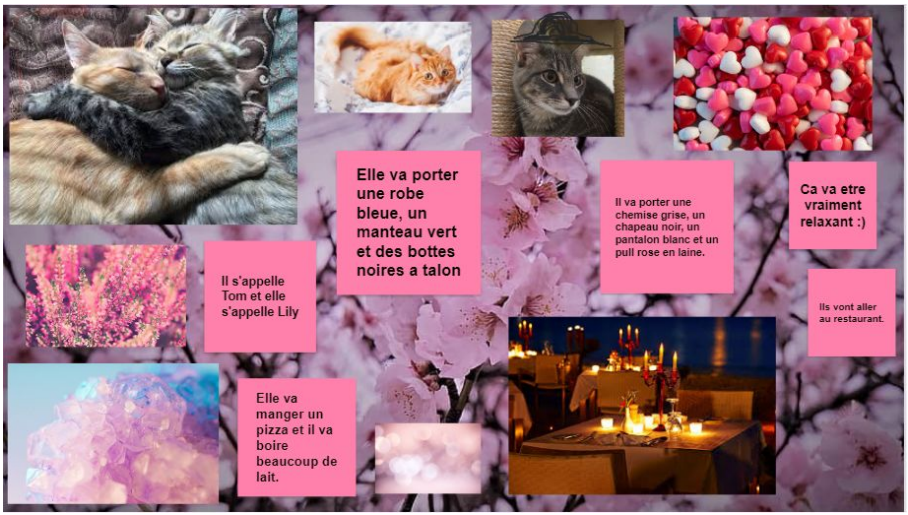 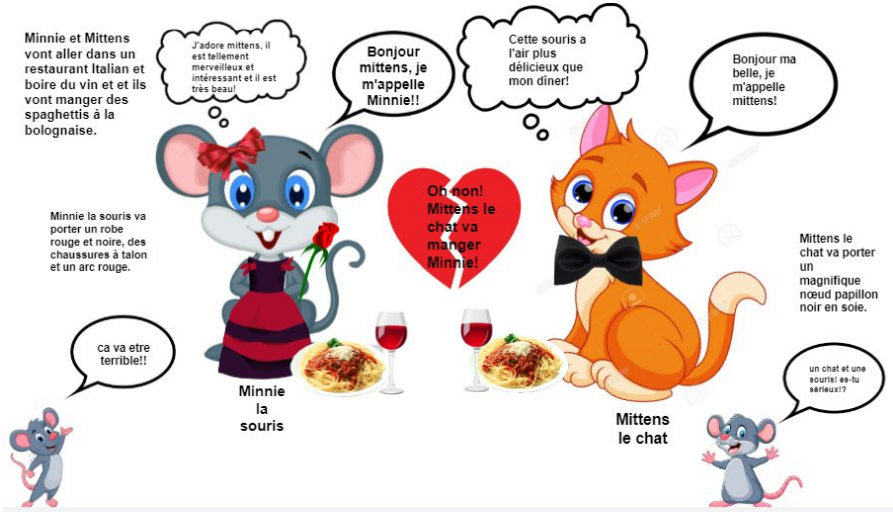 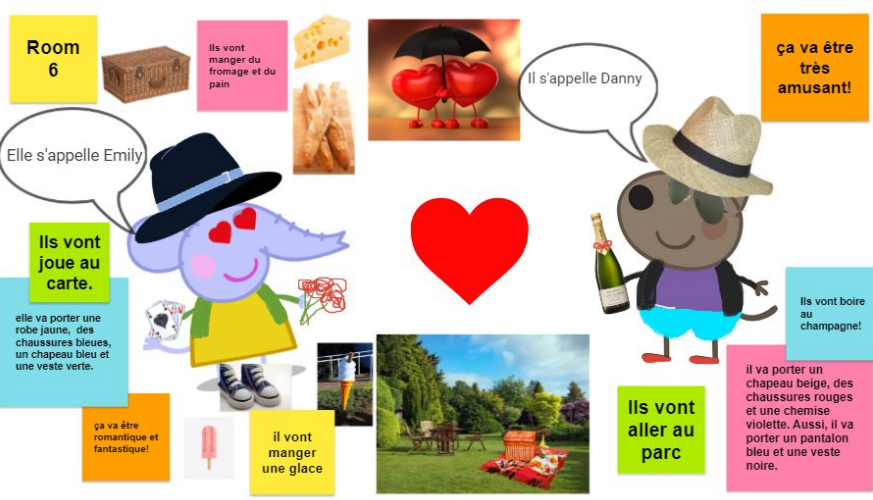 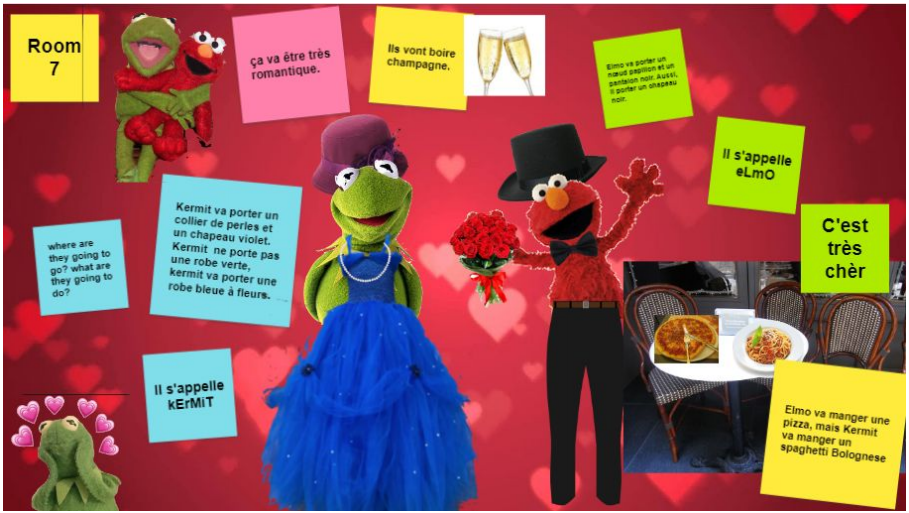